Bonfami’s Super Moms are sharing their journey of overcoming adversity, struggle and pain to encourage, inspire and empower single moms!

Hello again! In part one of my Super Mom story, I had been betrayed in my marriage, and was spending time and living with the man I thought was my best friend.

This man encouraged me to harness my creativity as we shared similar creative interests, and wherever he went, I was sure to be seen on his arm. He was proud and boastful, and I soon became the envy of his friends’ girlfriends.

Anything I wanted was given to me, and I was on cloud nine. We worked weddings together; I as the photographer and he as the videographer. We spent hours on Photoshop perfecting our craft. It was bliss.

But believe me, nothing lasts forever.

As time went on, I felt like I was dying inside. I wasn’t happy in my marriage (yes, I was still married to the man I had been so sure was the love of my life) and because of this, I couldn’t commit to my new-found best friend.

I felt pressed to end my marriage, but I didn’t see myself living happily ever after as my best friend’s wife.

This caused a lot of friction.

I will never forget the day when my best friend came in drunk. I was laying on the bed. He approached me, and I told him that I didn’t feel like being intimate. He proceeded to insist, had his way, and left me totally destroyed inside.

I never would have imagined that my best friend - a man I had confided everything in - would do what he did to me that night. But most impactful of all, it left me pregnant.

As my belly grew, I began to see more and more of the destructive choices of my son’s father. He wanted me to abort my son, but I wouldn’t hear of it. He started treating me like an intruder, demanding I move out (we had lived together for five years at this point). When I wouldn’t move, he started to threaten me and became hostile.

For the first six months of my pregnancy, I suffered severe hyperemesis - or extreme morning sickness. I had to be hooked up to an IV, and suffer through suppositories so that I could eat. My doctors insisted that I abort my little prince, because he was literally absorbing all of my nutrients.

I was losing weight, and he was growing nicely. But I refused to give up on his life, so I could have mine. I believed that the God I served would spare us both.

At four months pregnant, I had to have my appendix removed via laser surgery. The doctors explained to me that there would be a 50/50 chance that my son would live. He survived, and I ultimately gave birth to a beautiful baby boy.

The abuse at home continued to become more extreme though. My daughters were 13 and 14, and my son was three months old. At this point, I contacted a domestic violence organization, which helped me to safely exit my living situation.

I spent 11 months in a domestic violence shelter and 7 months in a homeless shelter before finally saving enough money to move from New York City to Delaware.

Summary of Parts I and III: In part one of this blog series, Sapphire talks about the experience of meeting her son’s father, and in part three , she talks about learning co-parenting skills.

Bonfami is working to improve the childhoods of kids whose parents have separated or divorced by turning “co-parenting” into collaborative parenting! 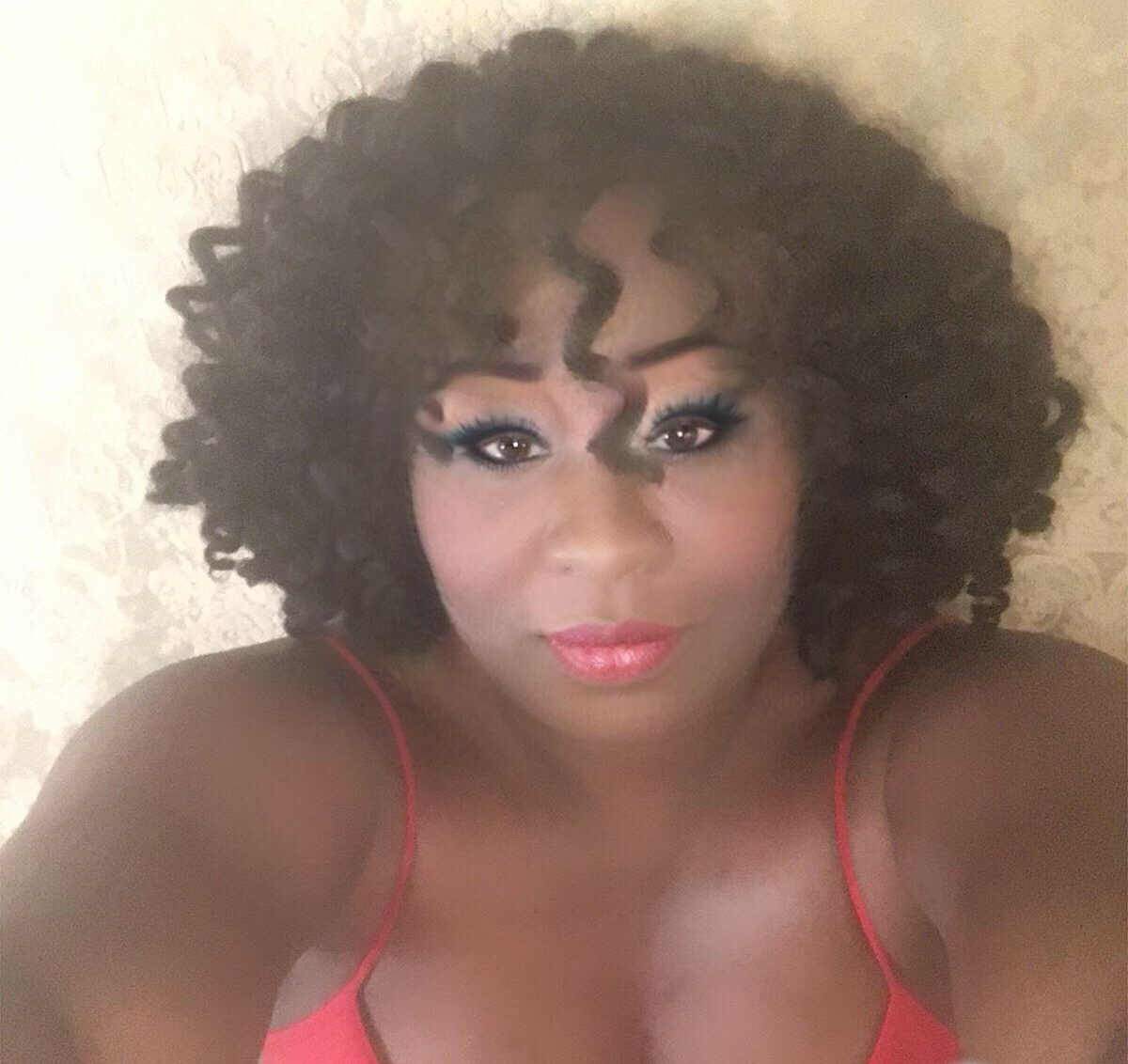 Get 5 Proven Ways to Feel Happier and Take Back Control of Your Life!

Be sure to check your inbox for the guide and the Bonfami Monthly Newsletter!

At Bonfami, you’ll find an empowering community filled with single moms like you - strong women who care deeply about their children’s future and wellbeing. 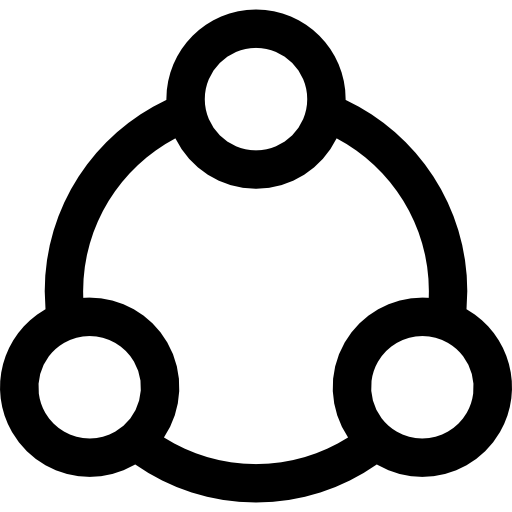